Say no to guns 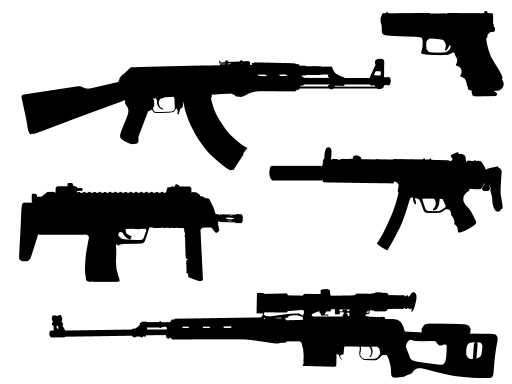 We should stop the shootings caused by guns.

If citizens didn’t own a gun there will be less random acts of violence, and, with that said people feel safer. On the news I have also seen that a group of men set and open fire in the mall in Kenya and more than 50 people were killed and 100 people were injured. When that happens people starts talking about the accident then people get sad because of their loved one or friend got injured or died.

People feel great sadness losing their loved ones. Without guns that would not happen as often. When people lose their loved ones it can lead to many problems and many circumstance. It can cause stress and coming back into a shell. It can cause it can lead to losing money if you’re a housewife and your husband died and you’re trying to find work and you have kids you need money. A friend of mine lost her father in a shooting. She is so devastated she was so young. If that man didn’t have a gun than her dad could still be living.

If citizens don’t have a guns the world would be a safer place and a better place. A few weeks ago there was a shooting in the  airport a person walked into L.A.X. and shot one of the security guards. Also once my mom told me at a movie theater at the premiere of the batman a guy went into the theater and shot almost everyone in the theater. Not just adults die from gunshots kids can to. Once a man went into an elementary school and killed all the kids including the teacher!

In articles of the constitution the second amendment says you can own a gun…Well our founding fathers wrote that 226 years ago in 1787, and back then you needed a gun to get food because you had to hunt to feed yourself, there were no supermarkets now there is where you get all your food. The revolutionary war just happened and the people didn’t know if they would be attacked by Britain once again. Many of the amendments in the constitution have been edited over the years and some of the amendments have been X out/deleted from the constitution.

People are better not owning a guns because there will be less random acts of violence, people won’t be loss and suffer from losing loved ones and friends, also we will feel safer in the world. If someone breaks into your house you have knives in your kitchen that you can use to protect yourself.  If people didn’t own a gun we could have a better country like happier people more people in the world and a safer world. I need all of you to help me make the world a better place.