History of the Olympics 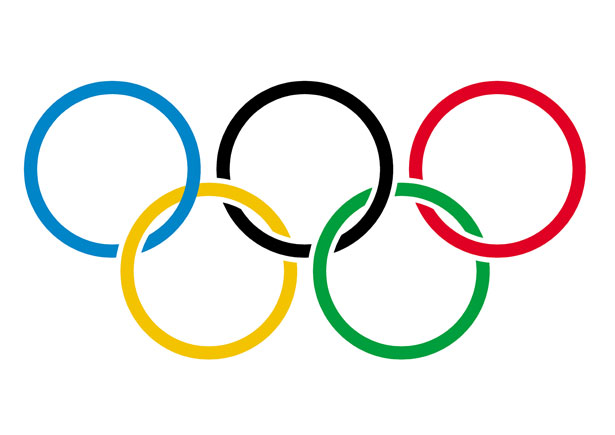 4 thoughts on “History of the Olympics”