Do you know the difference between an animal that has rabies and one that doesn’t? This is going to show you lots of things about animals that have rabies and about taking care of them. Rabies is an infection and it can be spread through an animal’s saliva and blood.

If an animal is acting strange or is trying to bite you then it may have rabies. To test an animal for rabies the test must include tissue and they need to work on two parts of the brain, the stem, and the cerebellum. If an animal with rabies bites you it only spreads through their saliva so you don’t have to worry if your next to the animal while breathing the animal will not infect you. 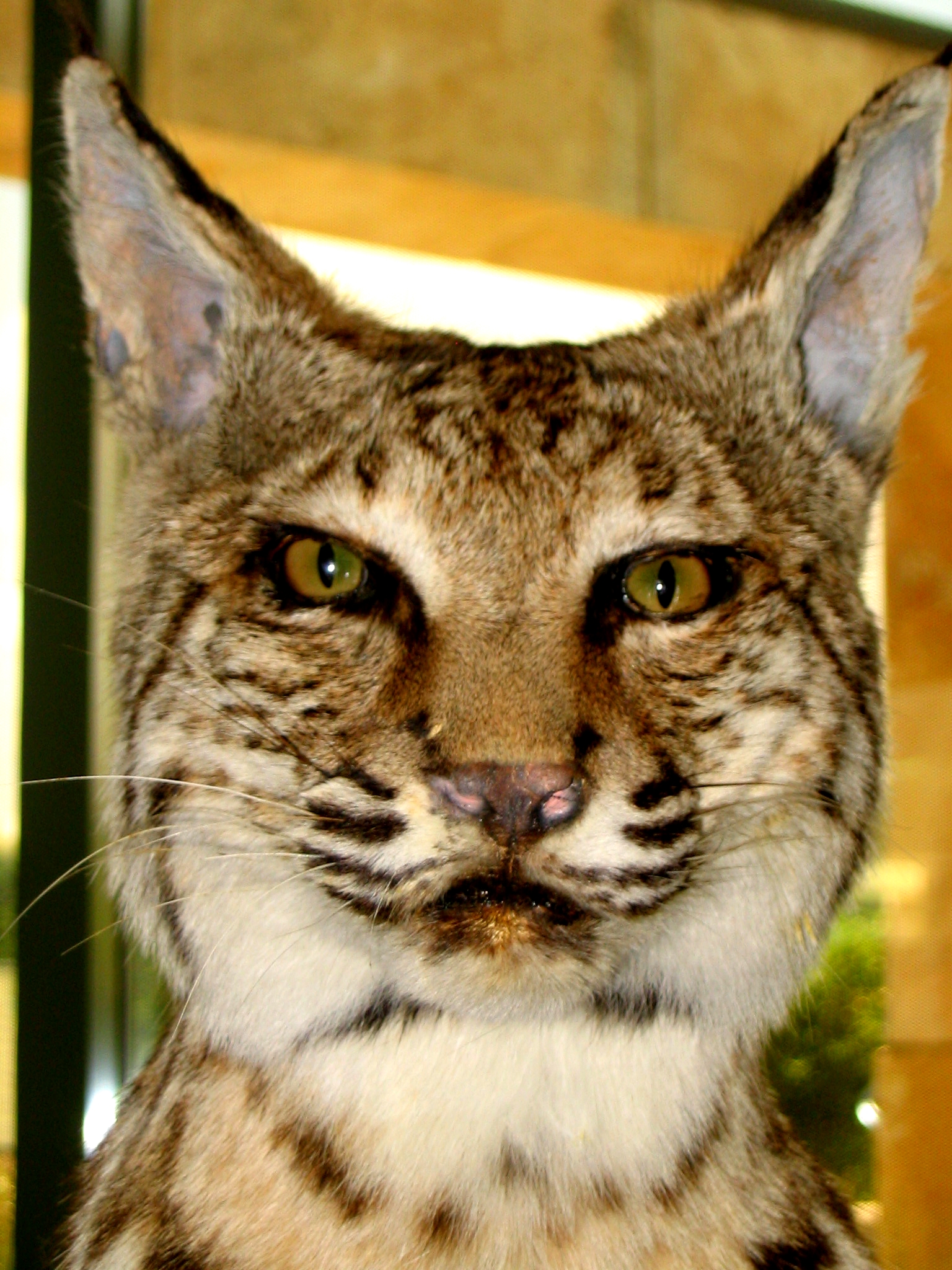 To help an animal with rabies you’ll need to scrub any bite or wound immediately with soap and water. The most common animals that have rabies are raccoons, skunks, bats, foxes, and coyotes. Rabies also spreads to cats, cattle, and dogs. When you get bitten by an animal with rabies you get a fast acting shot to prevent the virus from infecting you and get the shot right were the bite was.

Next time you see a wild animal try to see if it’s acting strangely because if it is then you know it may have rabies. You will want to be careful if you get close to a wild animal because it might bite you.

3 thoughts on “Animals and Rabies”