Should exotic animals be kept as pets? 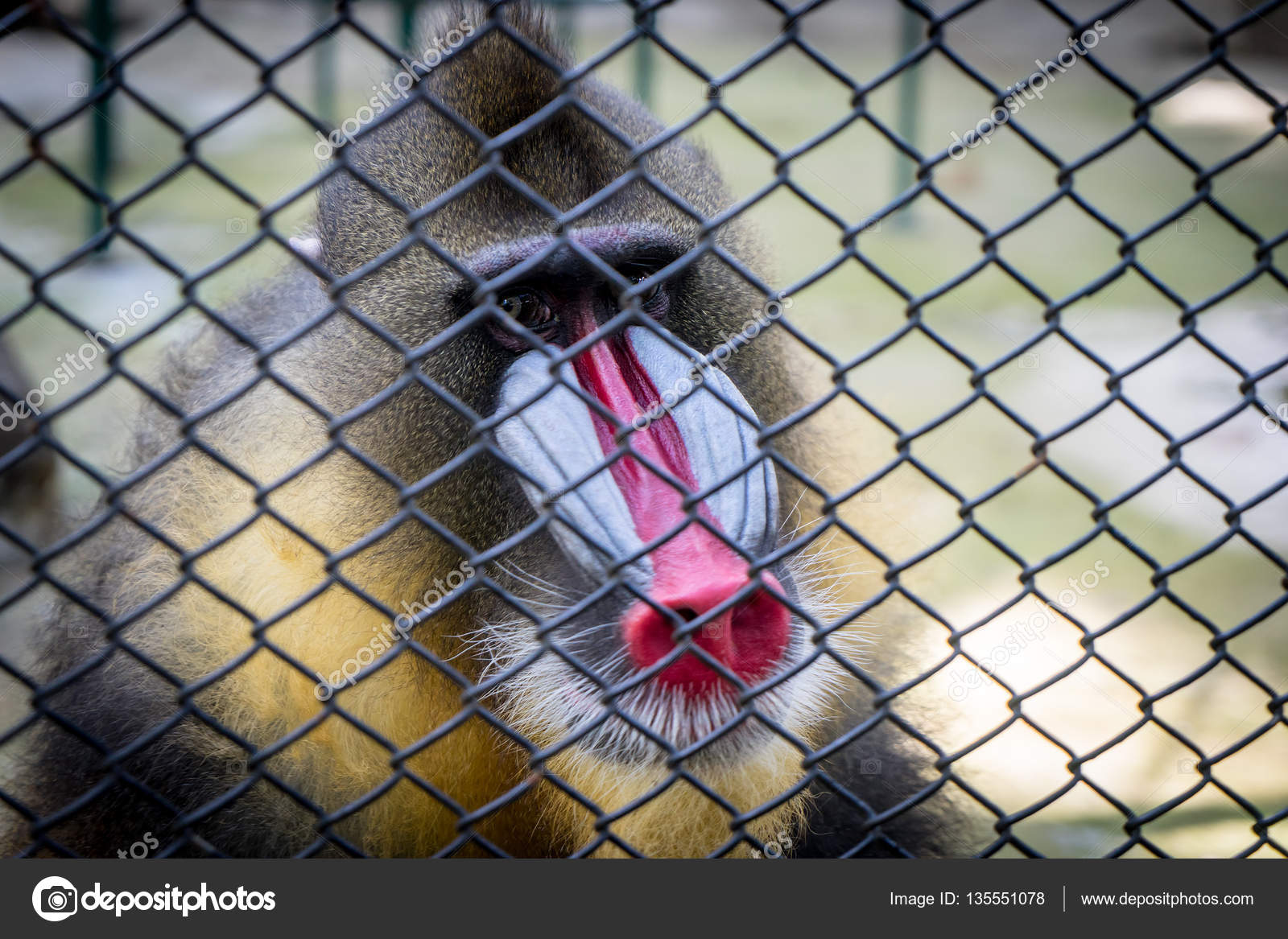 Baboons are thought to be cute pets, but as soon as it’s huge teeth grow in it is abandoned.

Imagine being ripped from your home and sent to live in a cage with strange food and drinks. Find that hard to imagine? Exotic animals that are kept as pets have been forced to take that image and turn it into reality. Most kids think it is cool to have an exotic animal as a pet, but really it is bad for the animal that is being kept as a pet! From where I stand, I think that keeping exotic animals as pets is a bad idea. Keeping exotic animals as pets is a bad idea because they are not domesticated and can kill you or hurt you badly. Also, most people are unable to properly take care of the animal. Plus they could give you terrible diseases if you don’t vaccinate them properly.

First of all, animals like dogs and cats are domesticated, but exotic animals aren’t and can be dangerous to their owners. No one should be able to keep exotic animals as pets. When they are babies they might be cute but when they get older and mature their territorial instincts kick in and it gets more and more dangerous the older the animal gets. They belong in their natural habitats. It has taken thousands of years to domesticate dogs. So, saying that wild animals are house pet’s, is like saying a wolf is a dog, or a tiger or lion is an ordinary house cat.

They are completely different in the way they think. Tigers would attack and kill us if they could. House cats are not like that.

In addition, most people are unable to provide the natural environment of the animal, along with its natural prey or territory that it eats. All exotic animals are wild and need plenty of space to roam. This is another thing, another thing people, are unlikely to provide. Most people abandon the animals when they mature because they lose their cuteness, resulting in homelessness or death. This form of severe animal cruelty. For example, have you heard of the python outbreak in Florida? This is happening because people have a problem with letting them go loose in the everglades. Also, there is nothing in that environment that eats them.

Another reason, exotic animals have very dangerous diseases that can spread diseases to their owner. Exotic animals have many diseases that humans can catch like tuberculosis. Also, they can spread parasites and if they are not vaccinated properly then the animal will suffer. Do we really want to take the chance of getting very sick or hurting an animal just so we can say “I own a tiger”? I definitely wouldn’t.

There is no point in taking an innocent animal from its home just to put in captivity for our own amusement. How would you feel if someone took you from your family, put you in a cage and started calling you Fluffy? To make matters worse, it is very cruel to the animal because they don’t have their natural environment and probably won’t have proper care. To make it worse the animal endangers your health with parasites and diseases. Also, some animals would have no problem straight up attacking you. Why must we have such a thing just for our own amusement? Many people say that the exotic animals great pets because they can teach children about that species, but I say that is what zoos are for. So that’s what I think, exotic animals should not be kept as pets.

Posted May 2, 2018 by Gabe in category Animals, Student Posts

1 thoughts on “Should exotic animals be kept as pets?”