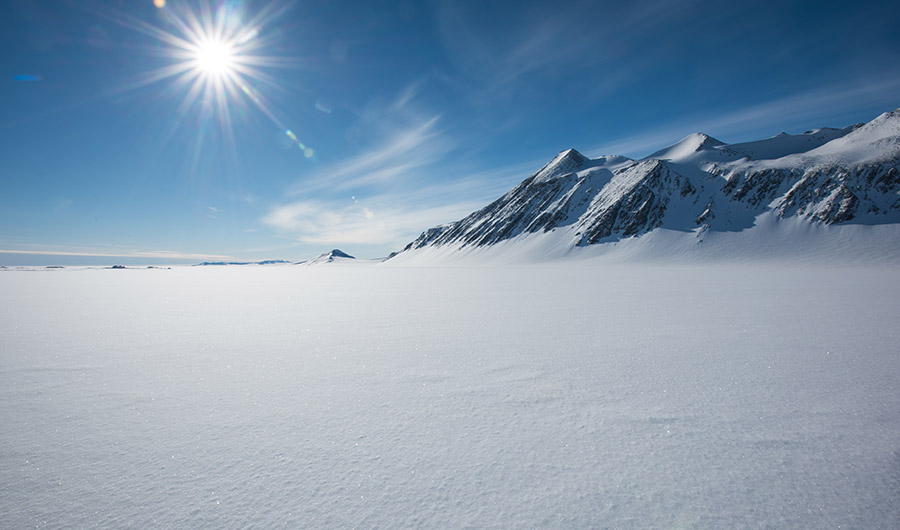 Do you know what the coldest place on Earth is? Well, since you can’t imagine what it feels like I’m going to tell you what I found. Scientists found out where by using a thermometer because you can’t just decide how cold it is somewhere without one. The coldest temperature ever recorded was -128.6 degree Fahreneit! I can’t even imagine how it felt!

Did you know the South Pole is colder than the North Pole. Plus the South pole is located in Antarctica. But now to answer you’ve been waiting for… the coldest place on Earth is Antartica!

Some fun facts about the cold is that dry ice can give you frostbite immediately if you’re not that careful. And did you know that Antarctica is Greek for opposite of North? And believe it or not Antarctica is actually a desert because it doesn’t get that much rain.

3 thoughts on “Coldest Place on Earth”