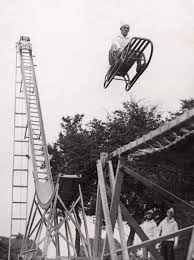 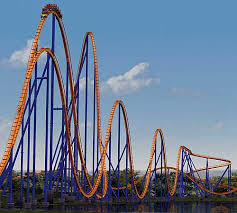 9 thoughts on “Origins of Roller Coasters”