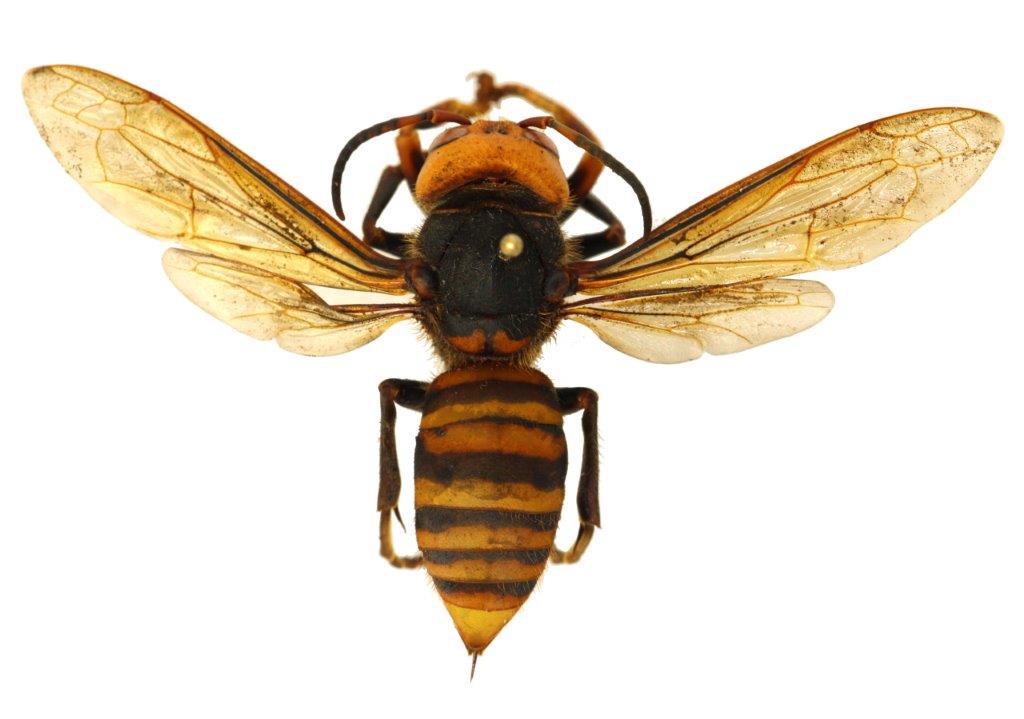 Murder hornets are pests beyond imagination.

The American government of Washington state paid over $20,000,000 to the cause of killing Murder hornets! That’s probably more expensive than your house. You might ask why we need to spend so much, well one Murder hornet can kill an entire bee’s nest in a day. Since bees help pollinate plants that means by killing bees they will have a big impact on our food production if left unchecked.

The Asian Giant hornet is dubbed the Murder hornet. It has a 2-3 inch body with a stinger strong enough to puncture a Beekeepers suit. They have a wingspan of about 3 inches long which means it’s as big as your hand. Murder hornet queens hibernate in the winter and nest in trees. Just one unlucky step could provoke a deadly massive assault by the hive. 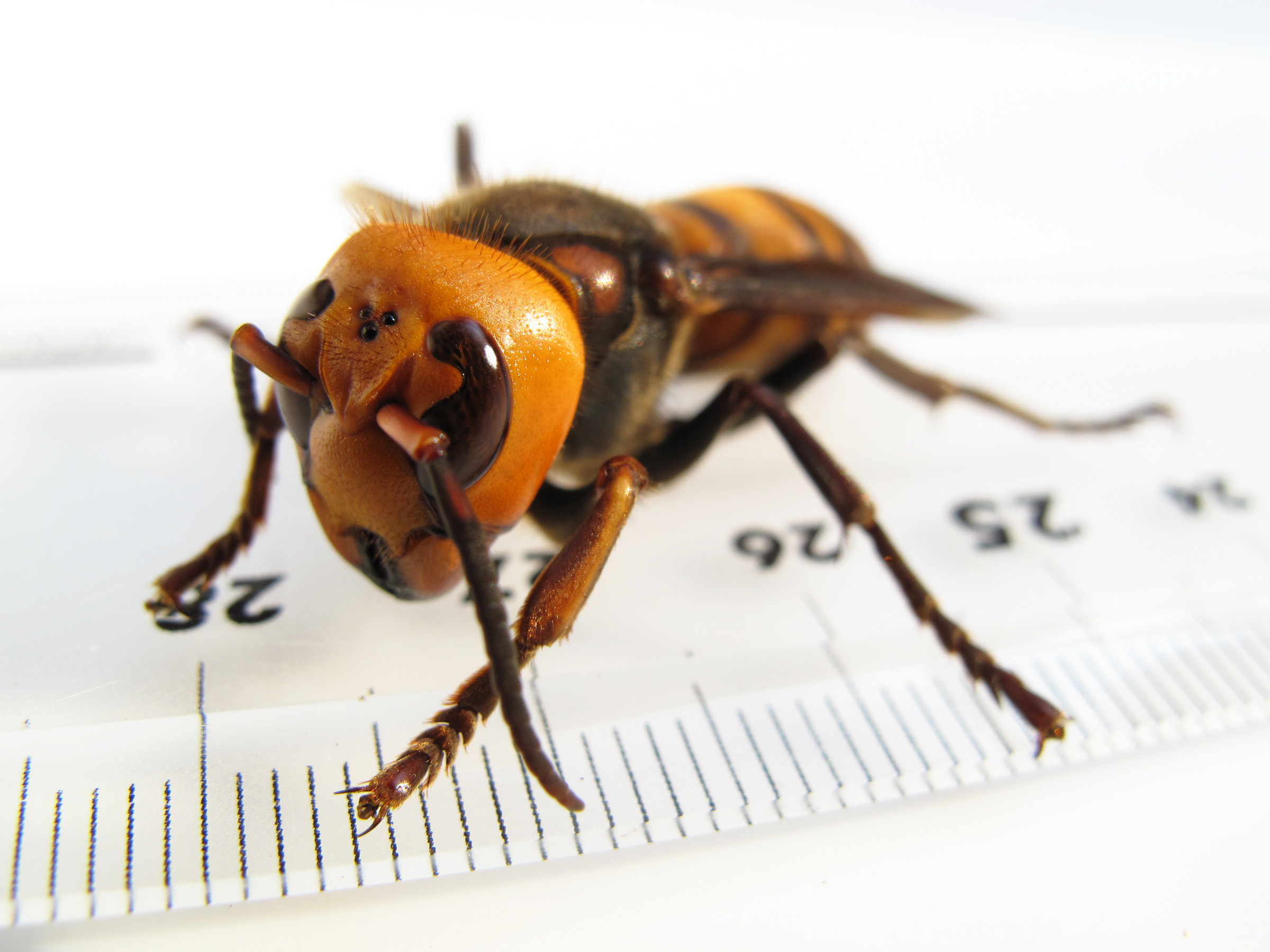 Murder hornets are crazy big and can be as big as your hand!

Where did they come from?

On November 2nd, 2019 murder hornets appeared in North America. The Murder hornet is a native animal in Asia, specifically in Japan. They hitched a ride in a cargo ship to the leading state of agriculture in the country, Washington state. Farmers were shocked and devastated by the impact they are having on the bee population.

How are they a menace?

The Murder hornet species is a threat to wildlife and humans alike. They can demolish bee colonies and kill humans in a couple of strikes. They can also kill rodents and bugs. The people who have gotten stung by them say it’s the most painful thing that has ever happened to them. They can pierce through beekeeper suits, and bugs or rodents can’t scratch them because of the murder hornets’ impenetrable shell.  Also, they can spread disease, damage plants, and pose a big threat to agriculture by decimating the bee population.

Honey bees in Japan have adapted to these pests and defended themselves. They form a ball around it and circulate its lungs with carbon dioxide and heat and eventually kill the Murder hornet. The Murder hornet must be stopped as it is threatening the populations of wildlife and humans alike. In Washington, there is a volunteer job to set up hornet traps. One beekeeper named Ted Mich fall says that humans have to start taking action and vanquishing these beasts and many other people agree.

Humans and wildlife alike are in trouble When it comes to Murder hornets. Murder hornets are terrorizing us. They can destroy bee nests in under 30 min. They can be defeated by Japanese honey bees we should start letting Western honey bees adapt and do the same thing so they can start defending themselves against the Murder hornets.