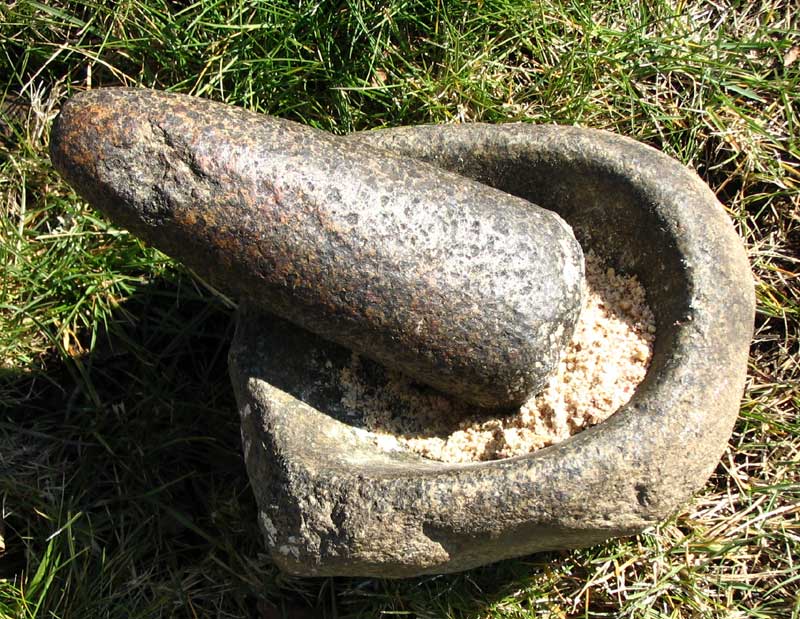 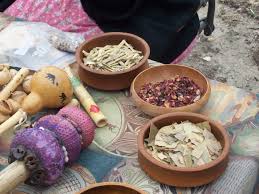 Would you like to eat snakes and rodents every day for lunch? Probably not. Well that’s what the Gabrielino ate every day. And if you were a man, you would be out hunting them too. But then you wouldn’t be eating them. Weird right? But if you were a Gabrielino man or woman, that’s how you would eat every day.

The Gabrielino hunted with many weapons and traps. Some of the traps that they used were nets and Gabrielino men sometimes put poison on the ground so the animal will step on it and get poisoned so it will be easier to kill it. They also used basket traps and dug holes so the animals will fall in them and won’t be able to get out before the Gabrielino men speared them. You may have already seen that the Gabrielino men used many spears and throwing sticks too. They threw them at the animal when they were out hunting to kill it, but there were also other weapons. They sometimes used bows, arrows and clubs instead of spears

How did they cook Food

The Gabrielino had many different strategies for cooking food. One of their many strategies was roasting. They roasted grasshoppers on a stick the way we roast our marshmallows around a campfire. They also roasted fish on a fire after they caught them to eat them cooked, not to eat them raw. They also roasted meat, though they steamed it afterward too. Surprisingly,  they cooked cactus fruit too. It’s surprising because you don’t usually cook fruit. And finally, they also cooked the acorns into acorn soup. A few more strategies they used for food were to smash, wash, and grind things.Like before they cooked acorns, they smashed them and washed them for 24 hours. The gabrielino also crushed animals to put in their soups. Small animals, sometimes including insects were put in.

So, now you know that the Gabrielino ate different foods than we normally do, like otters and snakes. You know they got their food by mostly hunting, gathering, and fishing. You know that they used spears, clubs, and many other weapons to get food too. And you also know that they cooked their food differently than we do. So next time you eat stake, be thankful you didn’t have to kill the cow, skin it, and cook it first!