Drugs are bad for you Did you know 20,000 people die from illegal drug use each year? That’s a lot of people. Drug addiction can cause crime and is a major public health problem. Drugs are a problem and we should do more about it.Lots different drugs could kill you if you use drugs.

Drug abuse will make you very sick.If you ate a pill you will have diseases and there is lots of different diseases.Your mind can go crazy and you can get accidents.Drug abuse can give you lost wages and you don’t want lost wages.Drugs are chemicals that change the way a person’s body works.

Health care cost on drug addiction.Lung disease killed 4 million people in one year.78 million people die from HIV/AIDS.    They estimated that 34,833 people in died from cirrhosis.Drugs can hurt the body and the brain.

People should do what they want to do.Some people have freedom of speech. We should have freedom of privacy. People must stop abusing drugs.It will lower crime and heath care promebles.

Category: Student Posts | 3 Comments on Drugs are bad for you

Here’s a cool animation that I made with my friend, Christian. We used a site called Go Animate. How would you refuse drugs?

Just say no to drugs by tomer lego on GoAnimate

Say no to marijuana

I made this animation by myself on GoAnimate. We learned about drugs like marijuana. Marijuana is a bad drug. Watch my animation and let me know what you would do if someone asked you to smoke marijuana.
say no to marijuana by SDdragon on GoAnimate

Saying No to Drugs

Check out this video me and my friend Caitlyn made on GoAnimate. Do you like it?
Say No to Drugs by hellokittylover123213 on GoAnimate

My class is doing a health topic and right now we are studying about drugs. We learned that not all drugs are bad for you but you should NEVER take a drug from a kid, teen or untrusted parent! There are all sorts of drugs. There are pills, liquid and inhalants (those with poisonous fumes). We also learned that some drugs are called OTC drugs or over-the-counter. Oh yeah, I forget to tell you about medicines. Medicines are a type of drug but they are not as strong as prescription drugs. Drugs are not always bad for you they sometimes help you heal when you are sick BUT if you don’t follow the instructions correctly you might find your self getting sick or hurt. 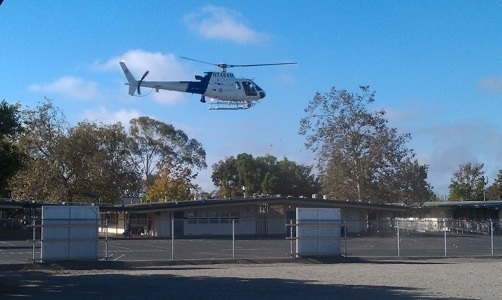 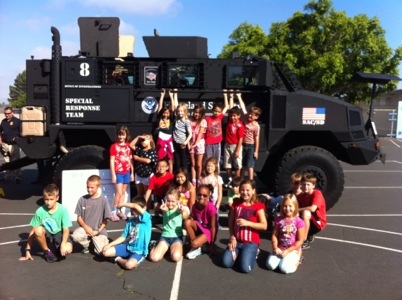