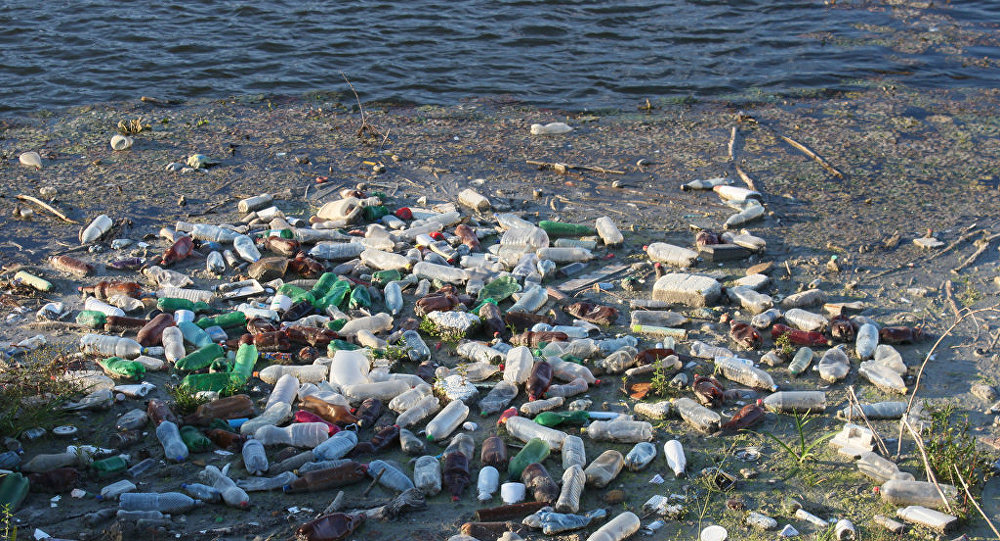 Floating in the northern pacific ocean there is a huge trash island the size of Texas. When you leave your trash at the beach where do you think it will end up? Did you know there are 79,000 tons of plastic that are floating in the pacific ocean! To stop adding trash to the trash island we need to start recycling. Imagine you are on a boat and you see a huge trash island with plastic, paper, bottles, cans and many other pieces trash floating by the size of Texas. Have you ever seen a turtle trapped in a piece of plastic fighting for his life?we need to bring awareness to the dangers of not recycling and littering.

Filling most of the space between Japan and California in the upper part of this gyre,  a few hundred miles north of Hawaii ,is where warm water from the south pacific crashes into  cooler water from the north. Known as the north pacific subtropical convergence zone, this is also where the trash collects.The trash island is like a galaxy of garbage, populated by million of smaller trash islands that may be hidden underwater or spread out over many miles.

Now do you see what harm the trash island has done? Researchers have collected up to 750,000 pieces of micro plastic from a single square kilometer. The discovery of the pacific garbage patch, capt. Charles Moore once said a clean up effort “would bankrupt any country and kill wildlife in the nets as it went.” We can all help stop the trash island by recycling and to throw away your trash at the beach. Now all of us can help marine life and to stop the great pacific garbage patch.