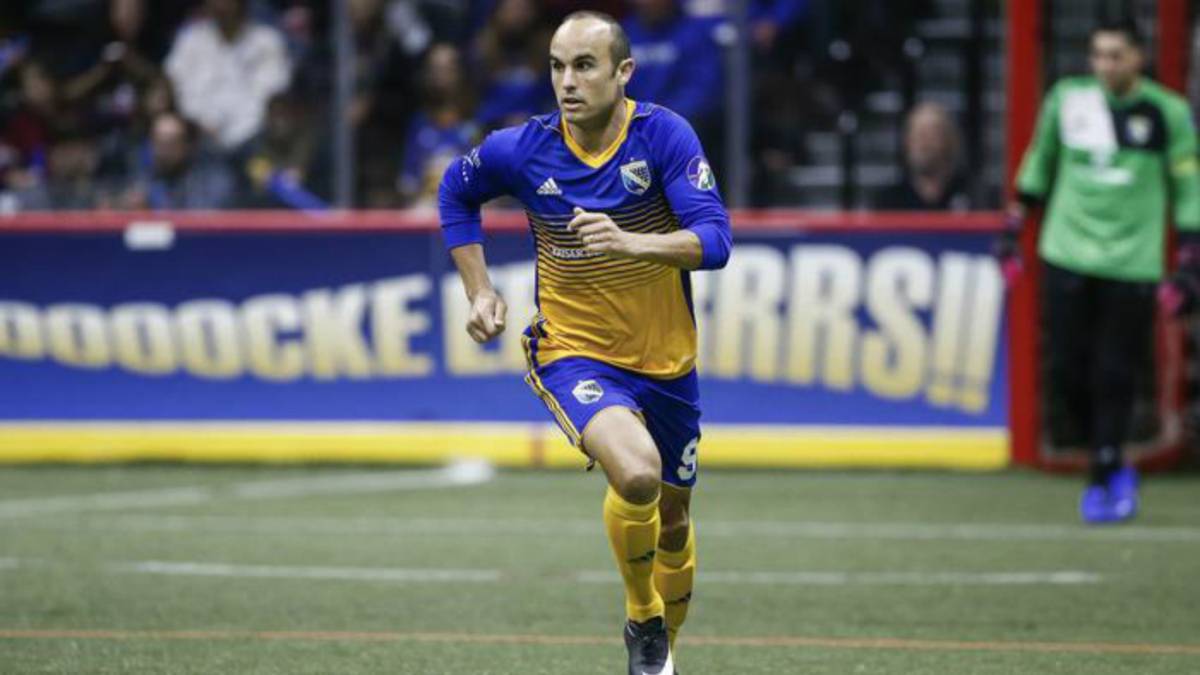 First of all, Landon Donovan was born on March 4, 1982. Donovan was born in Ontario, California. Landon grew up to love sports, his dad was a semi-pro hockey player. At the age of five Donovan played soccer competitively, and on his first game he scored seven goals. When he joined the high school team, he averaged about one goal a game.

The first professional soccer team Donovan played on was a German team named Bayer Leverkusen. But that team didn’t work out so he went back to America to play on the San Jose Earthquakes. He was instantly one of the best players on that team. The next year he led the US National team to the quarterfinals in the World Cup, losing to Germany 1-0. Then in 2005 Landon joined LA Galaxy and was their top goal scorer as a forward. Landon Donovan has made three world cup appearances and won three MLS cup titles. He retired in 2014.

Donovan came out of retirement in 2019 and joined the San Diego Sockers. Landon’s first practice was hard for him, the coach said that he was a “True rookie.” The coach also said that he would have to adjust to the speed of play. Donovan’s first goal for the Sockers was in his second game and was scored in the first 12 seconds of the game. It was scored from the side. Also, in that same game he scored again by a volley, which was still in the first quarter.

Did you know that you can go see the amazing Landon Donovan play at a San Diego Sockers game… LIVE? When I went to see him play I got a hug from him and his signature on my shoe and my soccer shirt. The Sockers have won 15 championships, and are in the playoffs again this year. Let’s see if Landon can lead them to their 16th title!