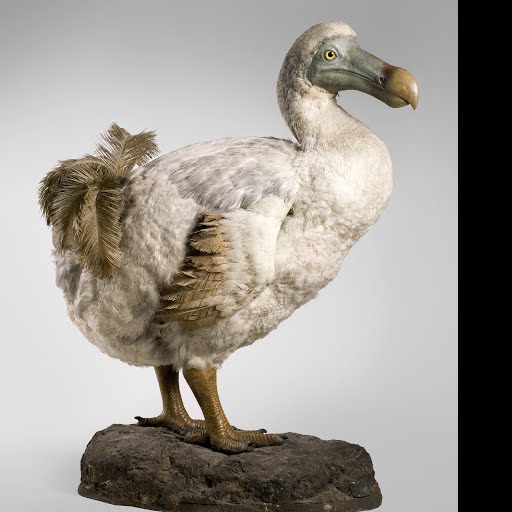 First off, how do violent video games make people eat more?There are three reasons why violent video games make people eat more.One, They keep you inside and you do not get enough exercise so you do not burn enough calories. Two, When kids are inside that don’t get enough exercise so you get fat.Three, A couple years ago some people did a test and the violent one ate more, we don’t why but it still remains a mystery.