The Ancient City of Pompeii 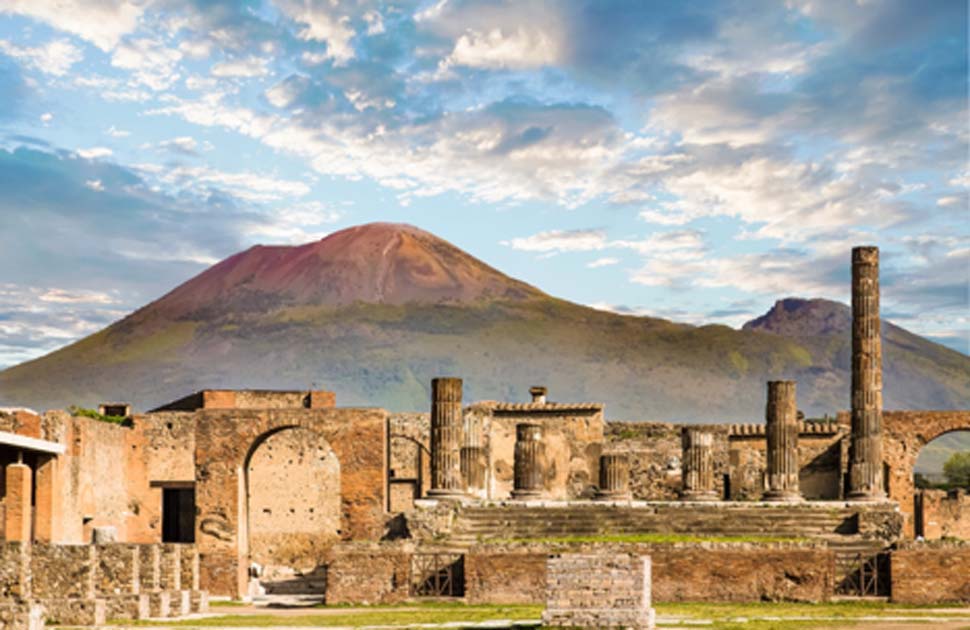 The ancient city of Pompeii in Italy.

Pompeii is an ancient Roman city that was buried under meters of ash from a volcano called Vesuvius.  Pompeii is no longer a place where you can live because it’s too fragile. Pompeii is located in Pompeii, in the Province of Naples Campania, Italy.

Mount Vesuvius, a volcano near the bay just erupted on October 24, 79 AD. More than 2,000 people died of the heat, ash, and fumes. 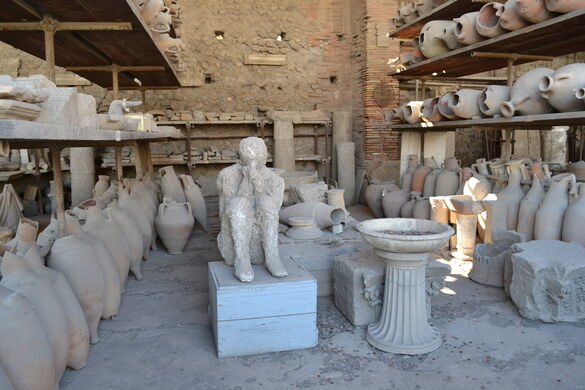 Artifacts from the ancient city including a person who was buried by ash.

The shape of Pompeii’s victims were captured. The eruption was so bad it lasted 24 hours after the eruption the ancient roman city of Pompeii was lost for centuries. Pompeii was rediscovered by Demenico Fontana. He was digging a channel underground when he discovered the city.

Today a third of the city is still buried. People cannot live in Pompeii because it is way too fragile, but today still lies Pompeii, Province of Naples Campiana, Italy.