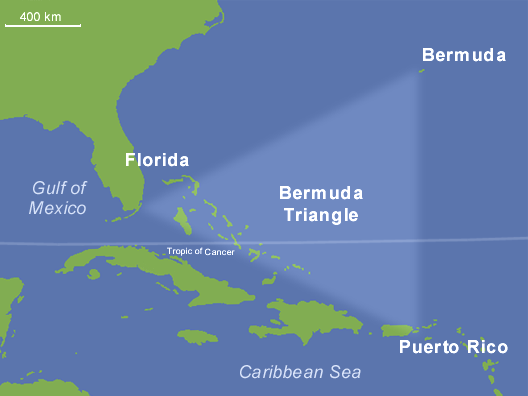 The Bermuda Triangle is an imaginary triangle between Florida, Bermuda, and Puerto Rico. 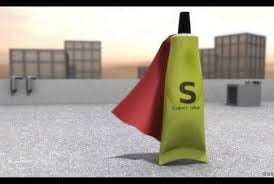 There is a lot of things to talk about when the topic super glue. In fact, this article is all about super glue and trust me you would want to read it. So please stick around and read this because you it keeps getting better and better.

Super glue is used for fixing stuff and putting things back together but it was originally made for clear plastic gun sights to be put on guns for World War 2. Then World War 2 soldiers found out about the super glue and thought it would be a good material for sealing up wounds from battle. Then they started bringing a small bottle of super glue into battle and used it they got a huge cut and a medic wasn’t available. Later a company found out about its true use (actually gluing stuff together and fixing broken things) and started to sell it as sticky stuff we call glue.

Super glue is not all as dangerous as you may have thought. When I was little, I thought it was horrible if I touched super glue so I was very careful around it. It is even sill fine when you get super glue in your eye. Eventually it will dry but fall off and your eye will be free again. And when you were in World War 2 and you didn’t have time for a medic to stitch you up you would just pour super glue on your cut and it would get sealed.

Super glue is also used for dealing with bad cuts (that are clean so you don’t get an infection) when you don’t have time for the doctor. My brother fell at school and got a concussion, we went to the ER but they didn’t use stitches and they used their slightly tweaked version of super glue. If you get a bad cut that isn’t that big, you can use super glue to seal it up but just make sure it is clean.

Now enough with the facts about super glue. Let’s get to he funny accidents with super glue. One time a lady in Florida got some dirt in her eye so she searched through her purse for eye drops but got super glue and accidentally glued her eye shut. Another funny story is about when someone illegally put super glue on a toilet seat the day before April Fools Day. Then another person sat on it and got his butt stuck. Then the people who worked there detached the seat from the toilet and he had to go to the hospital to remove it.