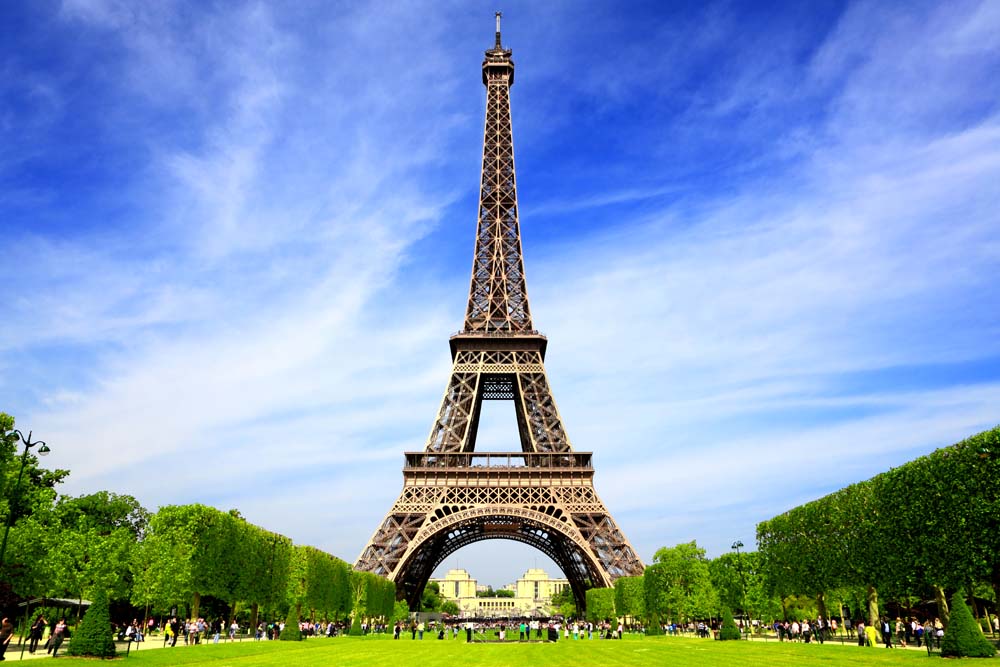 The sites and scenery of Paris are amazing.  Paris is known for its historical landmarks, fashion, art and romanticism.  the nickname for Paris is the City of Lights because Paris was one of the first cities to have electricity in the 1870s.  if you were French, instead of “the city of lights” you could have said “la ville lumiere.’

One of the many historical landmarks is the Eiffel Tower.  Paris, France got the Eiffel Tower on March 31, 1889. the person who designed the Eiffel Tower was Gustav Eiffel.   once the wrought Iron lattice tower was built, it attracted tourists. There were so many tourists that London, England built its own tower, called the Tower of London.

In the late 19th and early 20th century, French fashion was a hit.  Vogue was founded in 1892. Vogue is a very popular fashion magazine. some of the most famous Paresian designers are Coco Chanel, Louis Vuitton and Jean-Paul Gaultier.  Paris is still known as the fashion capital of the world.

Paris is full of history and culture.  The Eiffel Tower, Notre Dame Cathederal and the fashion history are a short sample of some of the interesting attractions Paris has to offer.  People continue to travel to Paris to see these and other historical landmarks, and the world is inspired by the artists and architects who call Paris home.