San Diego Padres Then And Now 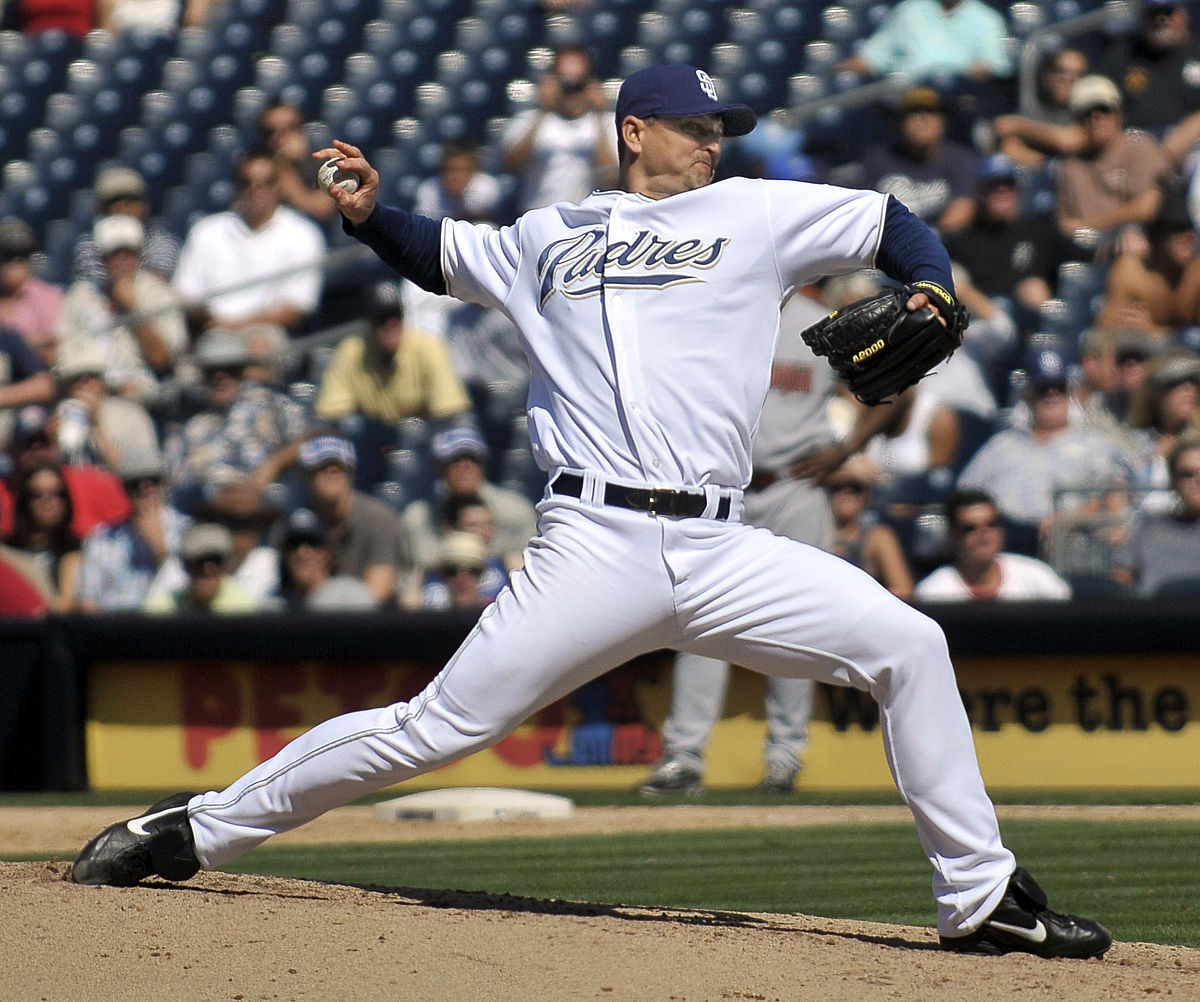 The San Diego Padres started as the Pilots in 1936 at the Polo Grounds. The Padres have had a couple World Series appearances. The Padres have multiple Hall Of Famers, and they have six different retired numbers. Padres have the number one farm system in the MLB.

The San Diego Pilots were started in 1936 and won the PCL (Pacific Coast League) title in 1937 led by San Diegan Ted Williams. The original owner was C. Arnholt Smith, a San Diego businessman. They were drafted into the National league on May 27, 1968, for a fee of 12.5 million dollars. Buzzie Bavasi was hired as the owner after retiring from the Dodgers. The teams were chosen in the expansion because American Football was getting too popular. In addition to the Padres the Montreal Expos, Seattle Pilots, and the Kansas City Royals were added in 1969.

In Padres history, only one player has gotten the MVP (most valuable player) award and he is third baseman Ken Caminiti in 1996. Some Padres greats are Tony Gwynn, known for his career batting average of .336  and 3,000+ hits. Also, Trevor Hoffman leads the N.L. in saves with 601. He will go into the Hall Of Fame in July 2018. Also, Wil Myers and Matt Kemp are the only Padres ever to hit for the cycle. The ultimate honor is having your number retired by a team, some retired numbers are: Steve Garvey No. 6, Tony Gwynn No. 19, Dave Winfield No. 31, Randy Jones No. 35, and Trevor Hoffman No. 51. 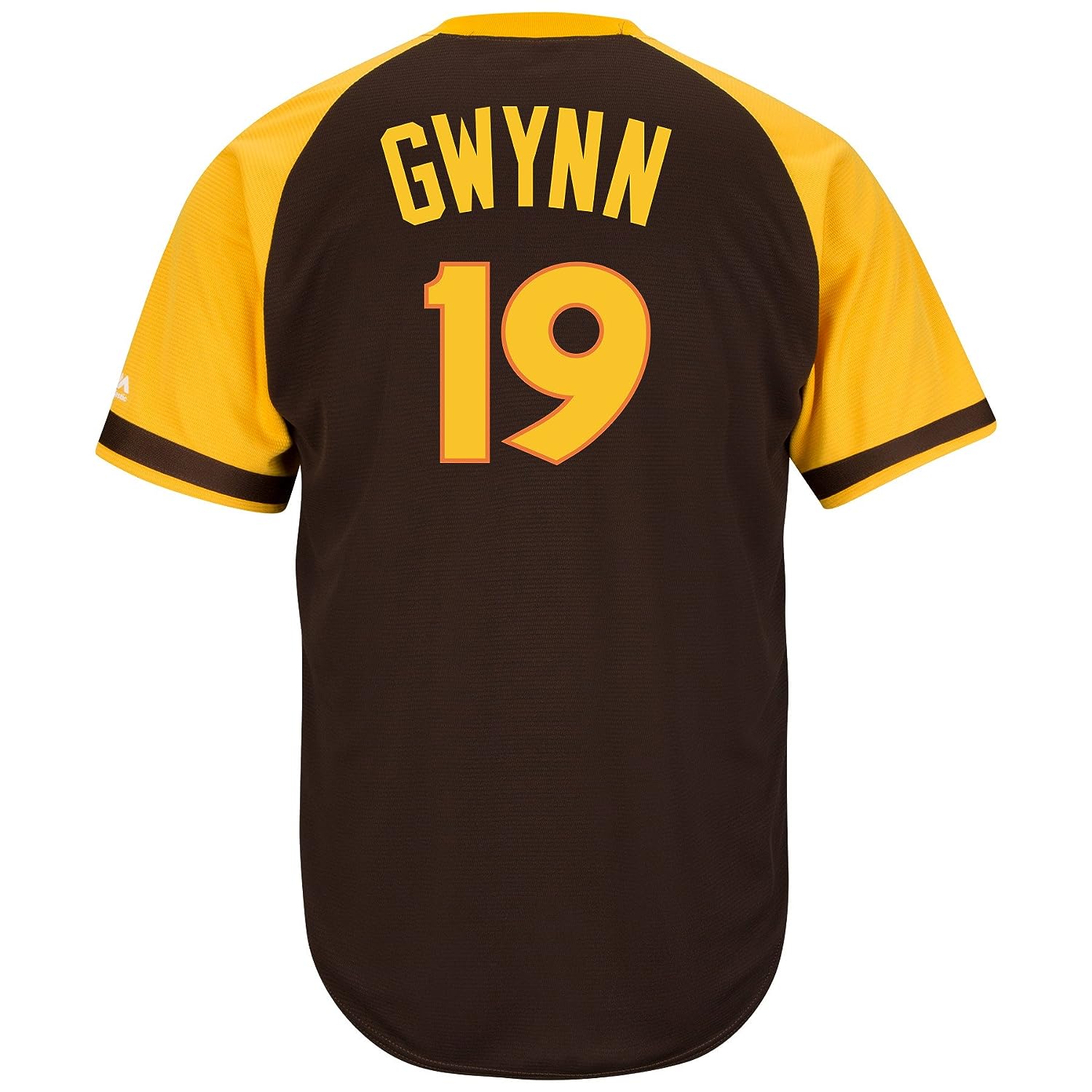 Padres made it to the World Series in 1984 against the Tigers and in 1998 against the Yankees.  Padres lost both of those series. In 1998, fireworks happened. In the fifth inning of the 1998 game, Tony Gwynn hit a home run, followed by a home run by Greg Vaughn.

Throughout Padres history, there have been many managers. Some of the recent managers are Bud Black, Pat Murphy, and Andy Green.  The current general manager is A.J Preller. A.J has created the best farm system that includes Fernando Tatis Jr and Mckenzie Gore.

The Padres have had a bright future for a long time, they have always had good prospects, but it’s never happened. 2018 has a great future and I can’t wait to see Trevor Hoffman get into the Hall Of Fame. See you in Cooperstown.