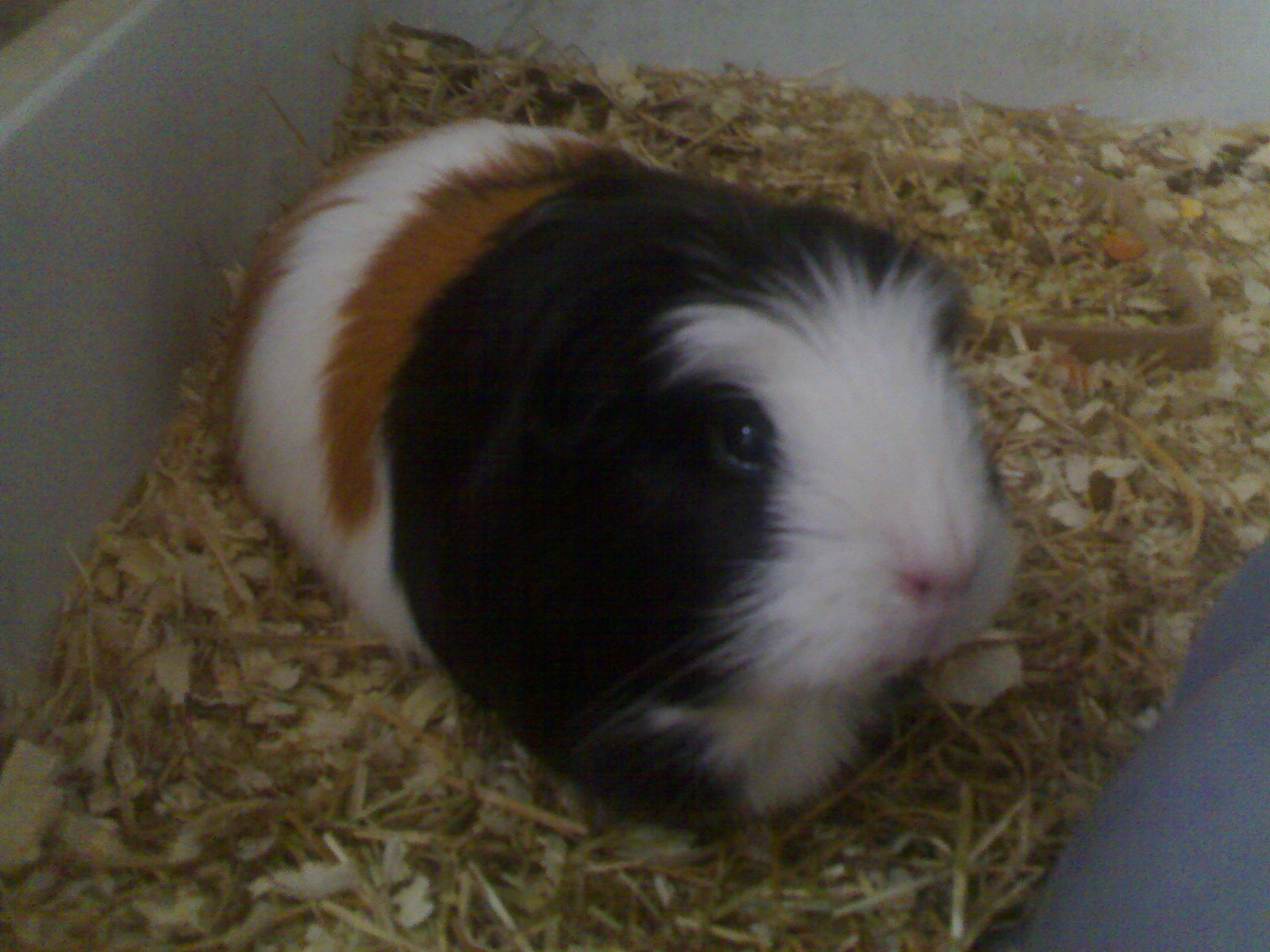 Do you want to own a guinea pig? If you are interested in owning one, here are some things to know.

First, you need a cage big enough for them to roam. You also need a bowl for food and a bottle for the water. Guinea pigs eat some human food like cabbage and lettuce. They mainly eat hay and guinea pig pellets. Some guinea pigs like a shelter or a mini house. They like to hide under this when they are scared. Loud noises and sudden movements scare them. When they are scared they also make loud squealing noises.

Next, make sure to build a friendship with your guinea pig. They are very smart animals and remember the sound of your voice. If you are able to get two they prefer to be with a friend than alone. They sometimes get lonely when alone. They like to be held and pet every day. There is a special carrier for guinea pigs when you want to hold them.

Last, their cages need to be cleaned every other day. This means that you need to change their wood shavings, water, and food. A fresh clean home would make a happy guinea pig.

I hope you learned a lot about guinea pigs!

Second, wild animals can be very aggressive to humans and that can involve injuries to deaths. In 2005, a woman named Paris Hilton got a pet kinkajou, native from Central and South America, named Baby Luv. Soon, Baby Luv bit Hilton deeply enough for her to go to the hospital. Luckily, Hilton got better from her severe injury. Most wild animals are not used to be being next to humans.

Lastly, it is cruel to keep them as pets. First of all, they are not used to our climate conditions. Imagine being in a desert 130 degrees, or a very chilly place about 10 degrees! That’s what it kind of feels like for them. Also, most owners do not know how to train how their pets. Finally, pets end up suffering.

To restate my opinion, exotic animals should not be pets. It can be dangerous to us but more importantly, dangerous to them. Also, there are many other animals to adopt/own. Again, 18,000,000 Americans own exotic animals. That should stop. So if you are thinking to get some sort of lizard, make the right choice.

Somewhere, sometime today an animal is or will be suffering in a shelter. You can help, you can make a difference. All animal hospitals should have a no kill policy because it hurts animals,breaks human hearts and human and pet friendships.

What if your pets still have a chance.

100 cats and dogs die from shelters each 1000 people that die regularly. Someone dies every 15 seconds. That means 1 animal dies every 150 seconds.  If those shelters had a no kill policy that would change the fact that 100 cats and dogs are being killed from shelters. The shelters could find a disease or a new type of illness and make a pill. That pill could save another animals life along with the other animals diagnosed with that disease. You could make more memories with your pet for a couple more years.

Your pet needs you to survive and not only that but you are like your pets best friend.

Probably more than that. You are like your pets mom or dad. Your pet wants to have a tight bond with you. You should take care of your pet like your parents took or take care of you. Your pet needs a person to take care of them and a good friend. I think pet hospitals are a better place to put struggling animals down.

All animal shelters should have a no kill policy. We need to give animals back the world they lost, their hope and their faith for a better life. They need a world where they don’t have to worry about being killed by shelters.You

can travel the extra few miles to the pet hospital to save an animals life so make your nearest pet shelter have a no kill policy.

look at this sad animal and what shelters are doing to him. Are you really going to let
this happen to animals across the world?!!

Have you ever wondered what happens to all the unwanted pets? Most of the unwanted pets get killed at the pound. All pet owners should spay/neuter their pet. If people spay,neuter their pets we could stop animals from being killed. Other benefits of spaying/neutering  are better behavior from your pet and it can improve your pets health. 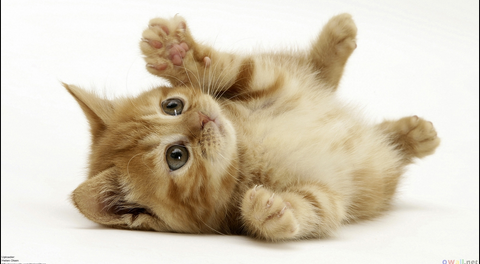 Three to Four million unwanted pets are euthanized every year in the United States. If people would start spaying/neutering their pets not as many healthy animals would be killed. Most cats have three to five babies each pregnancy. Their pregnancy lasts for two months and after having babies they can get pregnant two months later. Thats a lot of babies that could be killed at the pound.

Spaying or neutering can improve your pets health. Female pets can live longer when they are spayed. Research shows that female dogs live 23% longer when they are spayed. When you neuter your male pet it can help prevent testicular cancer and prostate cancer. Altered pets will not roam around as much as unaltered pets. Which can make them live longer because they have less chance of getting hit by a car or getting into fights with other animals.

You may think kittens and puppies are cute, but there’s a greater cost for us having to many. When you think about not spaying/neutering your pet remember some of the consequences. Pets are getting killed right now because of overpopulation. If more pets got altered this would not happen. Pets health and behavior improves when they are altered.  In my opinion we should spay/neuter our pets.