Hunting For Sport Should Be Banned 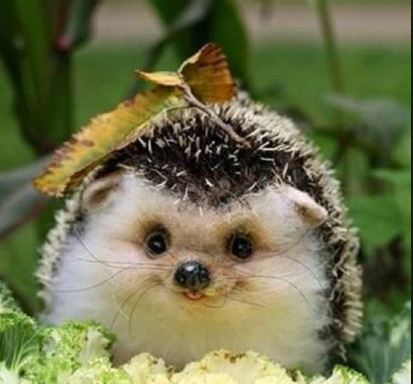 Did you know a whole species of animals gets killed in less than one year?  Hunting for sport should be banned, because it has endangered thousands of species.

Animals feel pain just like humans.  How would you like it if someone was dragging you by a hook that has been punctured through a part of your body?  Animals don’t try to hurt humans but if are trying to hurt them they may attack.  Any animals that have hurt humans they were probable scared.  Animals don’t go looking to eat people, people go looking for them.

Is a trophy and a big steak really worth it?  NO IT’S NOT!  Hunting for sport costs 100,000 dollars for all the supplies.  If you’re on a hunting team think of how many lives you have killed.  If you always hunt for fun, you are a murderer.

Hunting for survival is understandable.  Usually people that have to hunt to live use every part of the animal.  They use their fur for blankets and clothing, they use the meat to eat, and they use the bones to make a house.  If you’re hunting for fun that’s just mean and cruel.  Like I said in the 2nd paragraph how would you like it if you’re innocently walking around and you get shot for nothing.

In conclusion, hunting for sports should be banned.

2. A trophy and a big steak isn’t worth it

7 thoughts on “Hunting For Sport Should Be Banned”